The Eastern Gotland Basin covers the main basin of the Baltic Sea from Gotland to the Baltic coastline and the Gulf of Riga. The deepest point in the area is the Gotland Deep at 249 m. Gotland, which is located by the eastern coast of Sweden, is the largest island in the Baltic Sea, known for its abysses, limestone beaches, and seabird communities.

In terms of its coast and seabed formation, the southern coast of the Baltic Sea is by far more even than the broken-up, stony, craggy beaches and archipelagos of northern Baltic Sea. In most places on the Baltic coastline, the wide open sea opens up immediately from the shoreline, and the beaches lie low.

Via its rivers, the main basin of the Baltic Sea is the recipient of discharges from a vast area, and the extensive blooms of blue-green algae, witnessed every summer, are even visible in images taken from satellites. By reducing the nutrient load that originates on land, we can prevent the creation of blue-green algae blooms. The main basin of the Baltic Sea is in direct contact with the Gulf of Finland, which is why changes in the main basin also have an impact on the status of the open sea area of the Gulf of Finland. 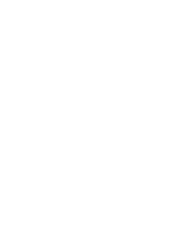 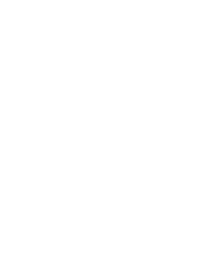